Another one for the cannabis team!

This woman suffers from cerebral palsy. Her entire life is affected from normal daily activities to regular conversation.

Cannabis is the only medicine she has found that works effectively for her condition.

Cerebral palsy (CP) is an incurable disorder of brain development, generally manifesting by the age of 3. It leads to various signs and symptoms, including difficulties in controlling movement (i.e. dysfunction in coordination, precision, and posture, spasticity/”stiff or tight muscles and exaggerated reflexes”, changes in muscle tone or reflexes, weakness, shaking/tremor).

How many times recently have we heard that a disease or disorder would forever change a person’s life… only to hear Cannabis came to the rescue? Charlotte Figi and the Stanley Brothers

Charlotte Figi and her CBD weed. 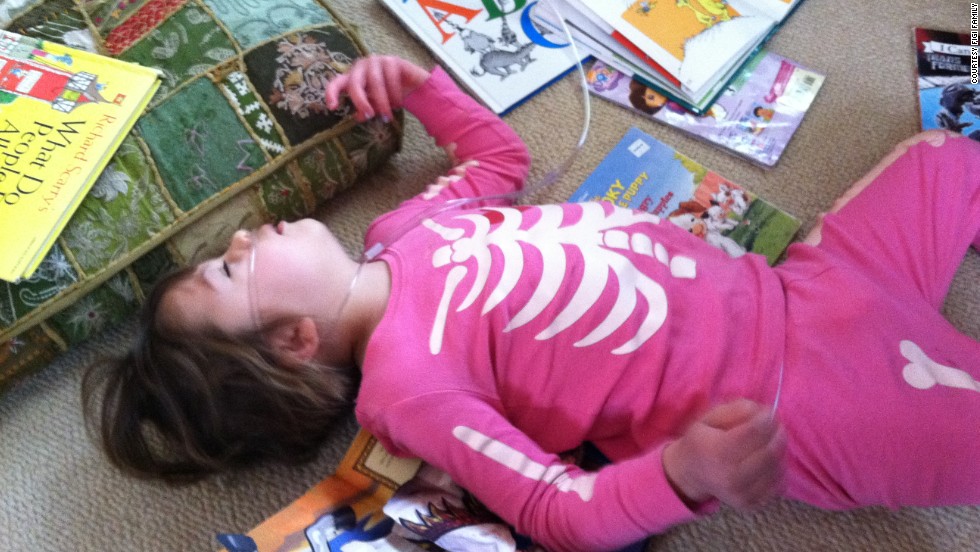 Charlotte Figi – Her face and story changed the entire face of weed.

Kalel Santiago, from autistic to articulate.

Kalel Santiago spoke his first words at the age of 9 shortly after starting hemp oil treatment.

About the Author: Destiny